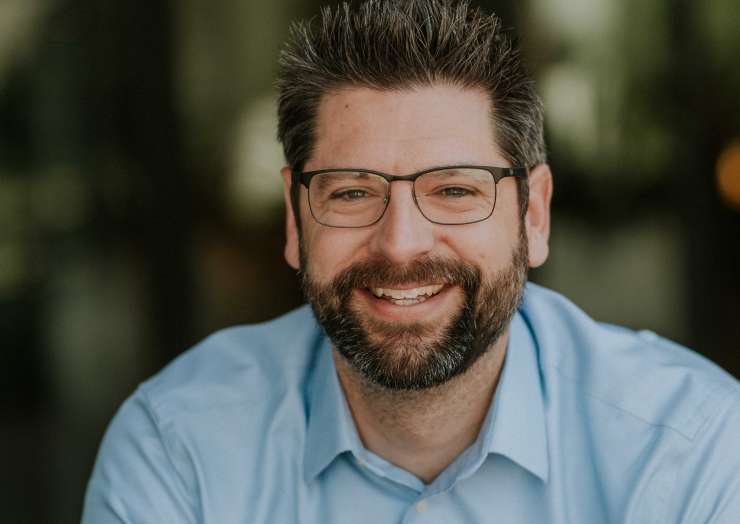 Adam Darrah is an experienced intelligence analyst, skilled in putting international affairs into cultural and political context. Before joining Vigilante, Adam served as Director of Intelligence at InfoArmor. Previously, he spent eight years working for the U.S. government coordinating across several federal agencies to fill critical knowledge gaps on national security priorities, which helped form his specialization in Central Eurasian political, security and intelligence issues. Adam holds a bachelor’s and master’s degree in Russian from the University of Utah and the University of Arizona, respectively. He is married to his high school sweetheart and has three children, and when he is not working, Adam enjoys spending time outside in the beautiful Black Hills of South Dakota with family and friends.